The city of Saga is on a mission to attract more tourism. They’ve had an event recently with the rennovation of a museum and new exhibits there, along with some other local seasonal events (usually around Christmas and New Years).

They are working on a new tourism experience that I had the chance to photograph over the weekend. Along with Soejima Takae, I did the photography for a “model tour”, the photos of which will be used to promote the experience.

The tour is a half-day bike-ride and kayaking trip down a local man-made river. In the past, I’ve done some school event photography that required quite a bit of moving around. I’ve done the photography at several schools for their Sports Day event, a school event in the summer where several track and field sports are played. That photography required a bit of running around to get into good positions, but most of the time I didn’t really have to move around. The photography for Saga’s model tour, however, involved a lot of cycling and quick dismounts. It was probably the most active photography experience I’ve had so far. It really tested my ability to quickly get into a good position and constantly evaluate the photographic environment I was in. I had to ride ahead of the tour group, find a good spot to dismount, move into position, then capture the right moment at the right angle, all within a short time span. No time for careful, deliberate, thought. I had to work based on instincts and skills I had already developed.

As I said before, the purpose of the day’s photography was to advertise that cycling and kayaking experience. Photos for the promotion need to communicate:

With those messages in mind, I felt that I’d be mostly shooting wide-angle to capture both context and fun moments within the group, so although I brought my Olympus 40-150mm 2.8, I knew I’d mostly be using my trusty 12-40mm 2.8. I also took along a Pentax with a fish-eye lens to test out the fish-eye’s usefulness on the job.

I’d say that, in general, I did a good job. I think about 10-15% of my photos did a good job of hitting the above communication notes along with being technically good (in focus, etc.). In my experience, having 10% usable photos after doing personal or professional work has been pretty standard for me. I’m not sure how it is for more experienced professionals, but I think for someone at my level of experience, that’s pretty good.

The requirements of the job were in sync with my own personal need to get better at wide-angle photography. However, I have less experience with wide-angles than I do with telephoto photography, so my photos don’t really reflect my best work. Looking through the photos I took, I can see that my wide-angle instincts aren’t as well honed as my telephoto instincts.

Takae was my boss on this job. She had a few critiques of my work that I need to think about and improve on.

It’s tough to find a balance between pretending to be solo vs. staying out of the way of my teammates, but I suppose my main weakness (when it comes to this kind of work) is my tendency to get tunnel vision. Of course, when it comes to taking pictures of bugs, flowers, etc. focusing on one main subject and making and interesting photo is important. I’ve gotten good practice doing that. So, learning to do this kind of photography will help me grow my artistic toolkit. 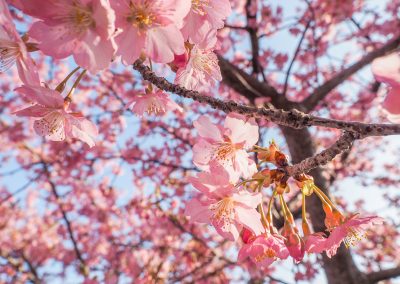 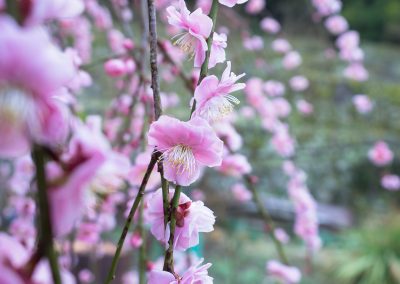 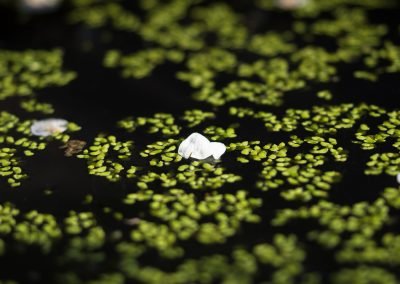 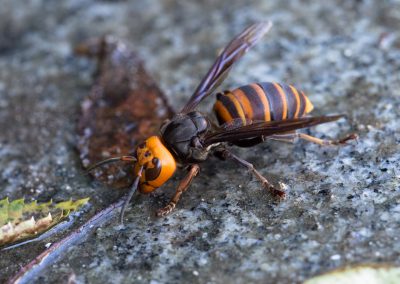 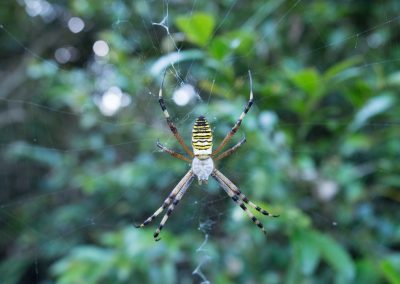 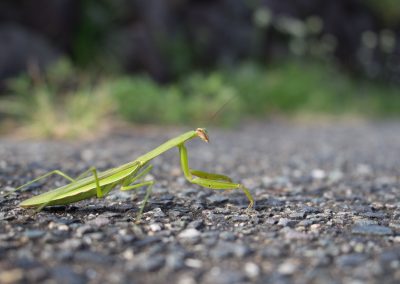 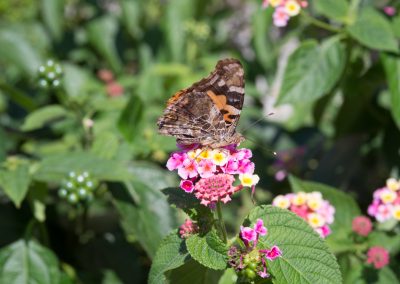 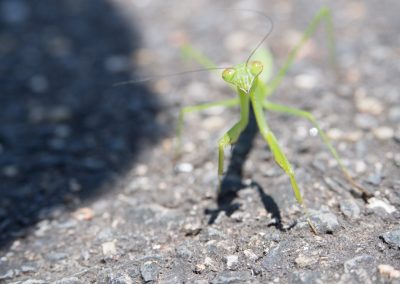 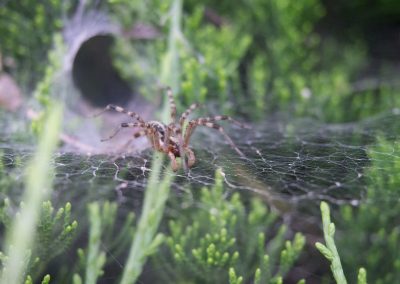 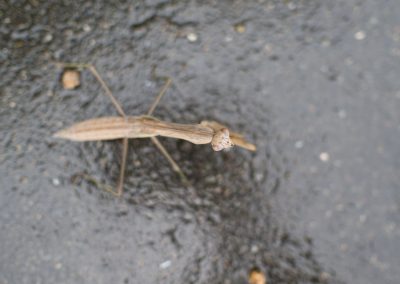