Recently, a friend asked me about places to go in Washington. The timing was perfect since I thought about places to go with my fiance while planning our trip this summer. Of course, Pike Place Market, the Pier, and the Space Needle are some good locations to hit, especially since they can be visited all in one day. But, when my fiance and I went to Seattle, we were worn out by the heat and crowds, so after a few days of resting and eating a lot of food, we were ready for more sightseeing. Knowing that we’d be sick of swimming in a sea of tourists, I planned on taking her and my parents out to a couple of the best places to visit in America. Yes, not just Washington, America. What are these places you might ask? They are the Olympic National Park and Mount Rainier. 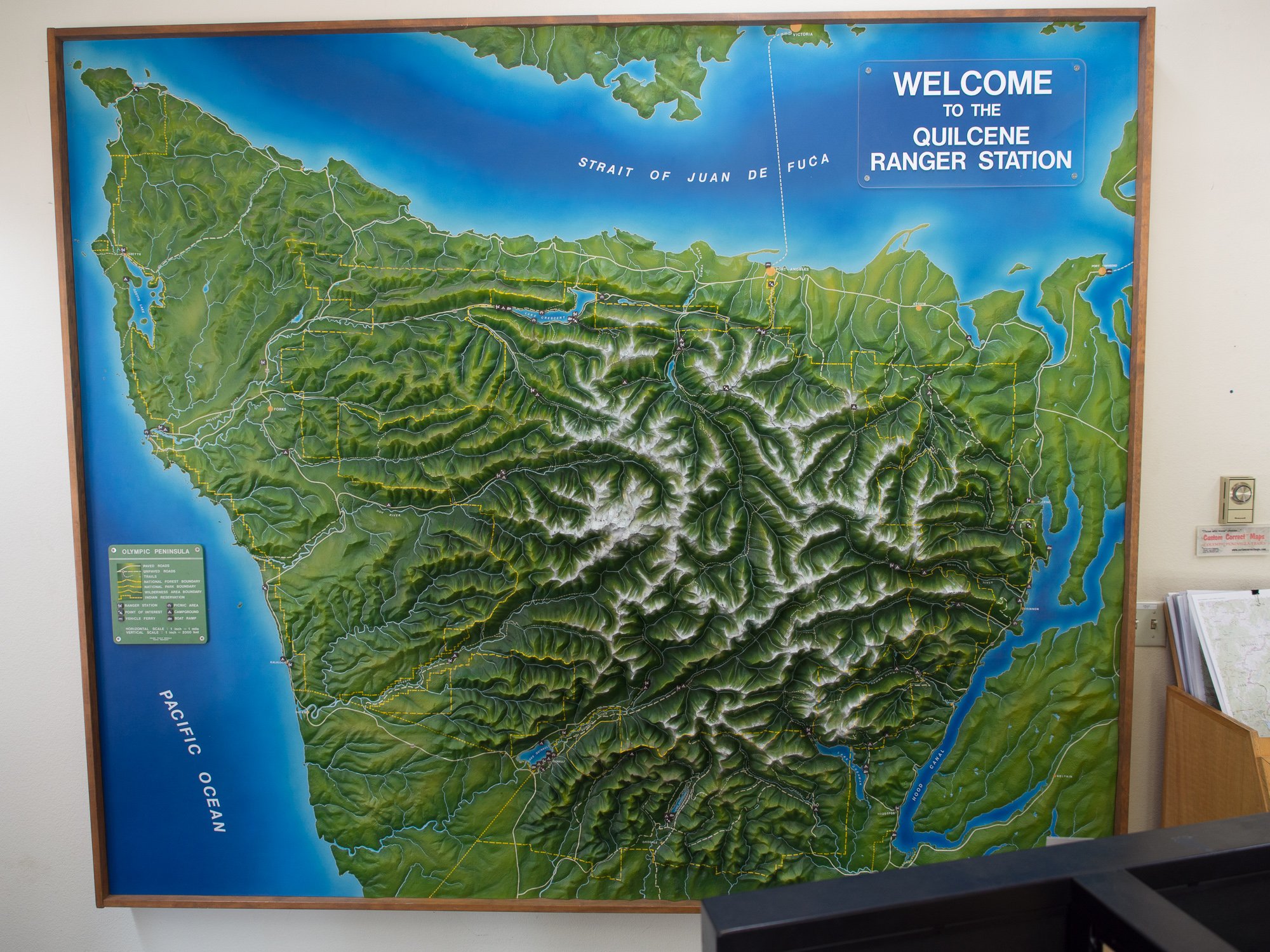 Olympic National Park is a large forest about 3 hours west of Olympia. It is one of the premier national parks in the US. If you’re interested in light hiking, serious hiking, kayaking, swimming, picnicing, camping, or just interested in taking pictures and enjoying the view, you can do it there. Unfortunately, I’ve only gone a handful of times in my life, and I was a child when I went most of the time, so my memories of it are fuzzy. However, I knew that it was a great place to go, so I found some websites that give detailed information about all of the different trails and significant landmarks in the park. One place caught my eye: Lake Crescent. 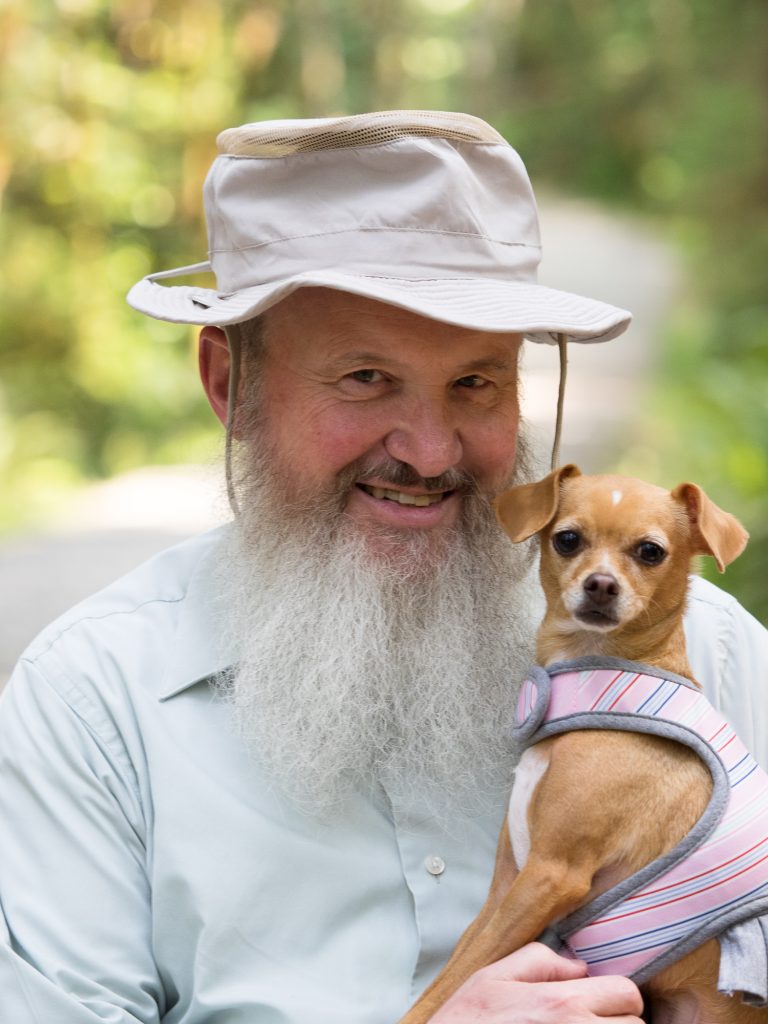 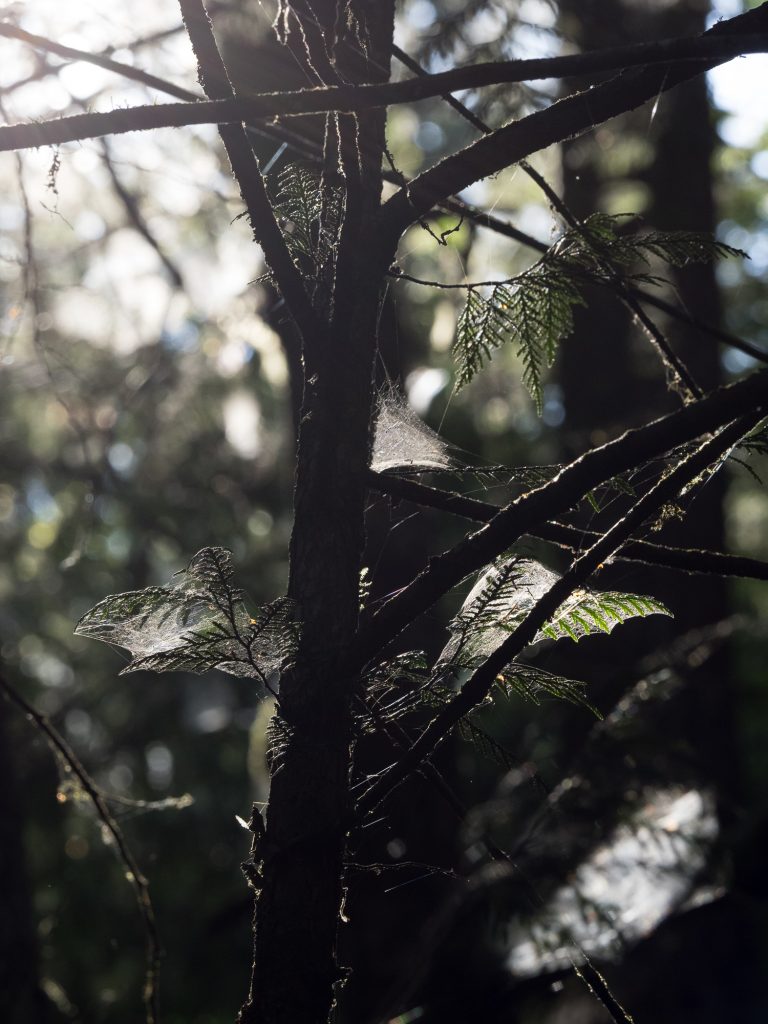 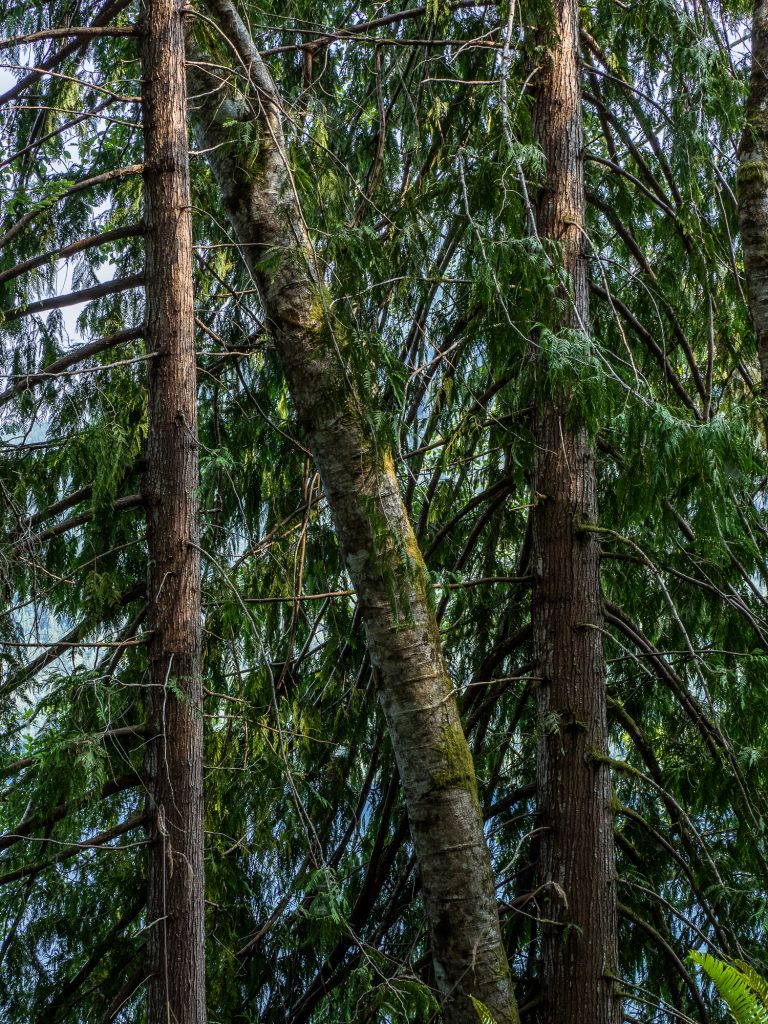 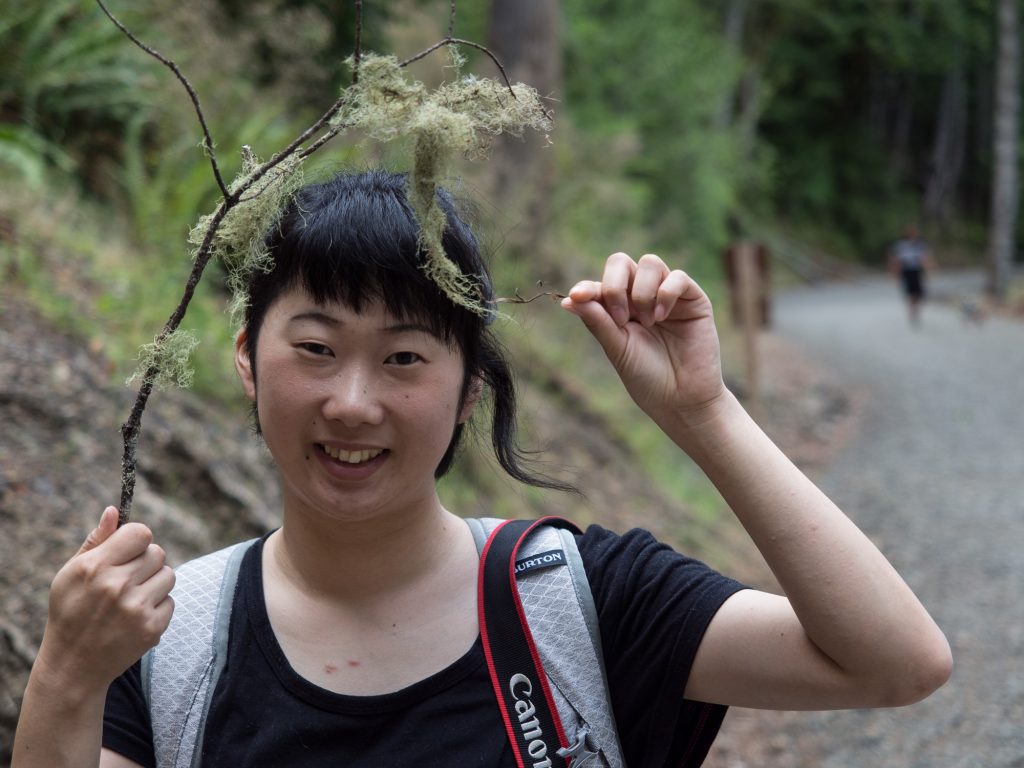 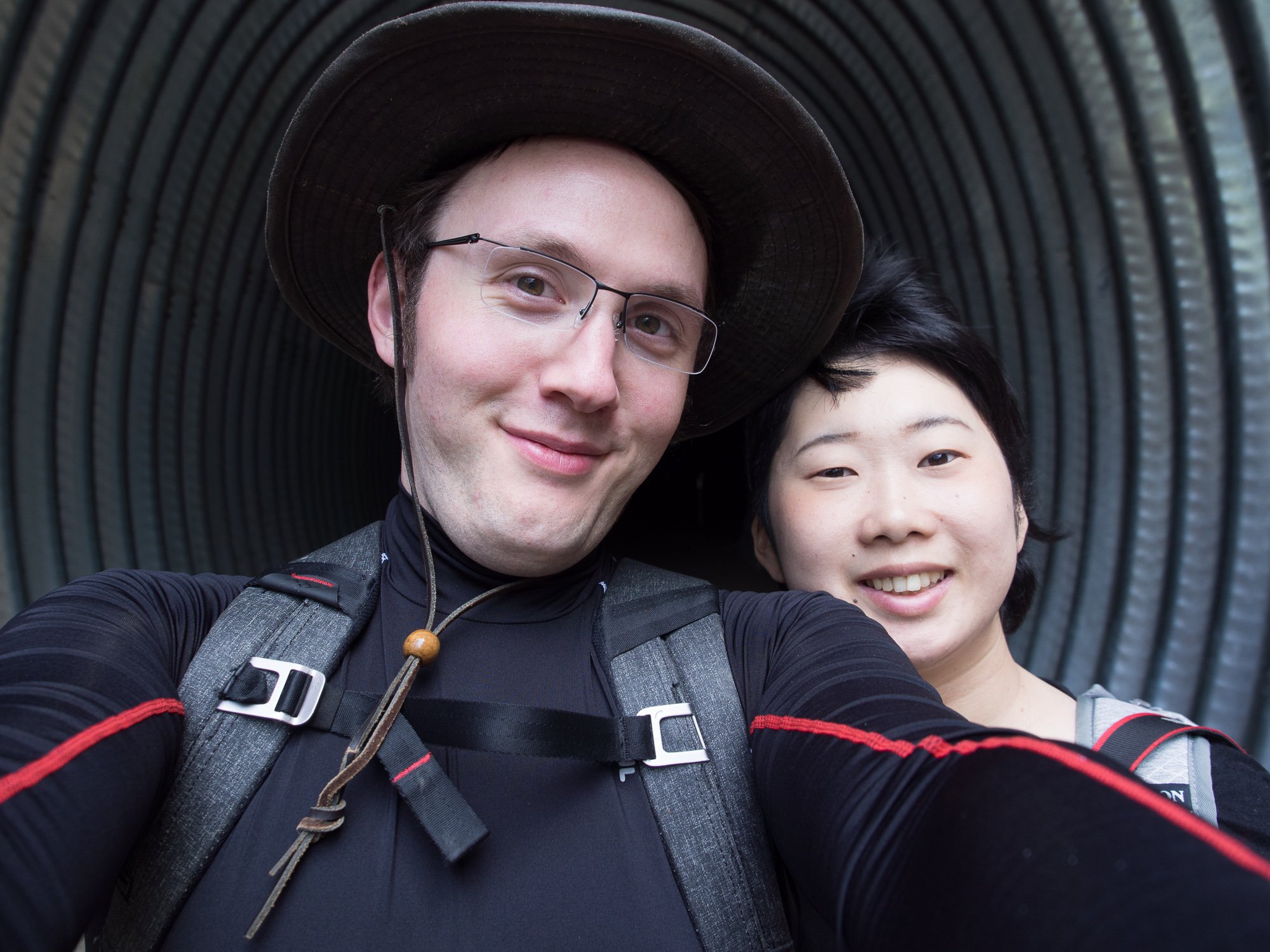 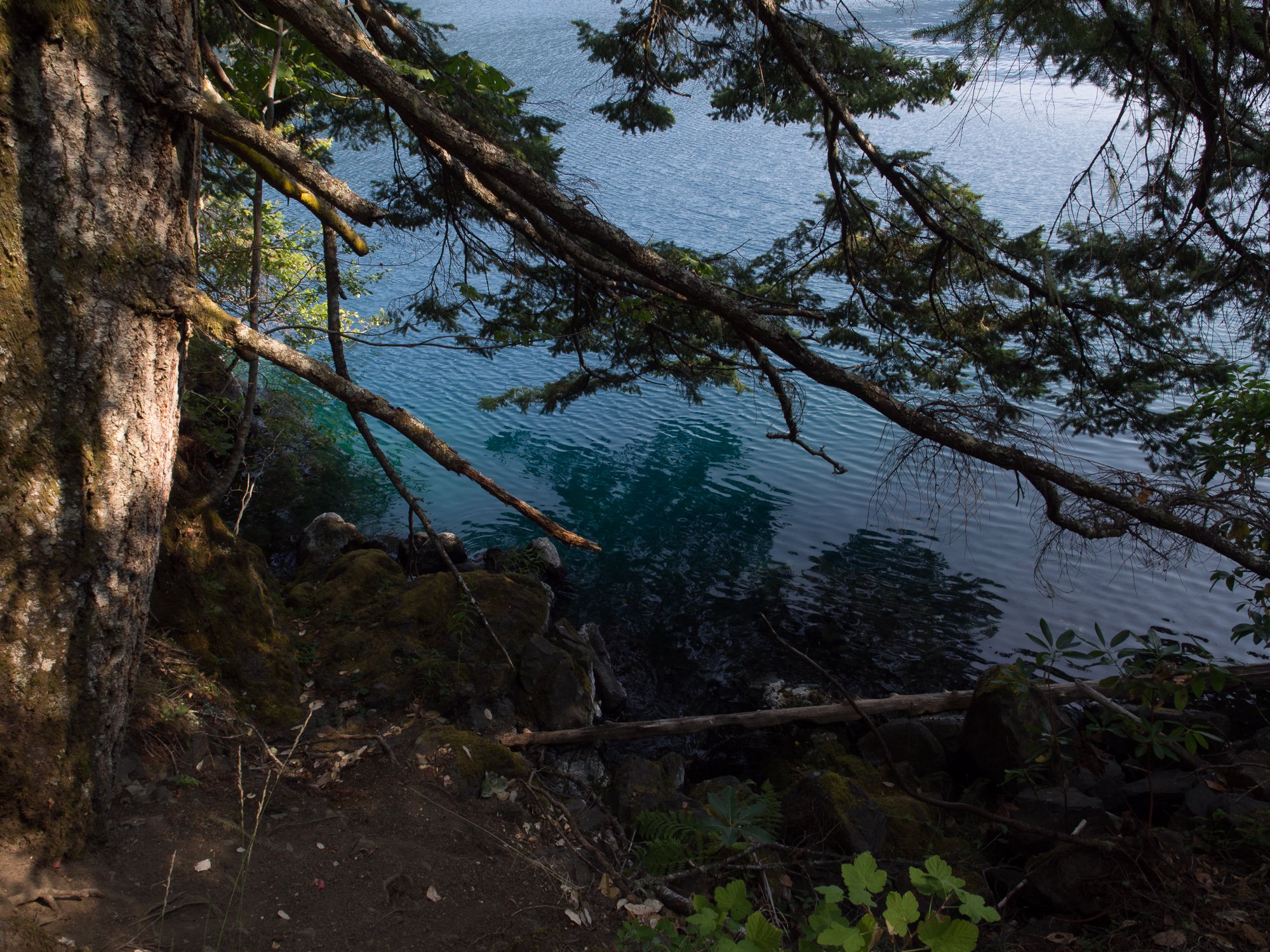 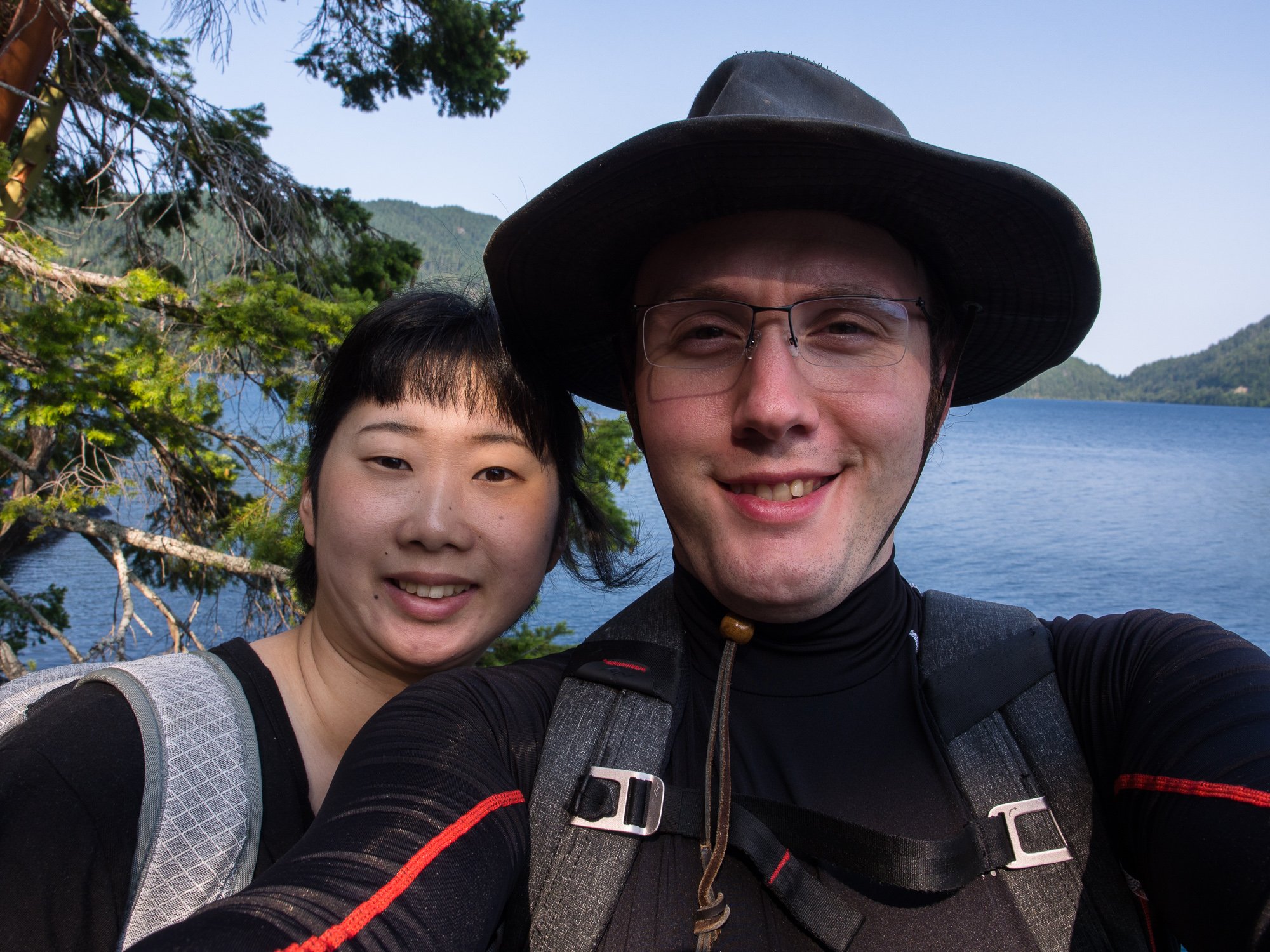 My parents told me about the Hoh Rainforest and Ozette, but while they seemed interesting, I wanted my parents to be able to go (along with their dog), so my options were limited. Additionally, I had a secret mission to perform while at the park: propose to my girlfriend. After some looking, I found the place that I thought would be perfect for proposing. On Lake Crescent on the north side of the park, there is a trail called the Spruce Railroad trail which has a cool bridge about a mile and a half from the starting point. When I saw pictures of it, I decided that I wanted to propose there. 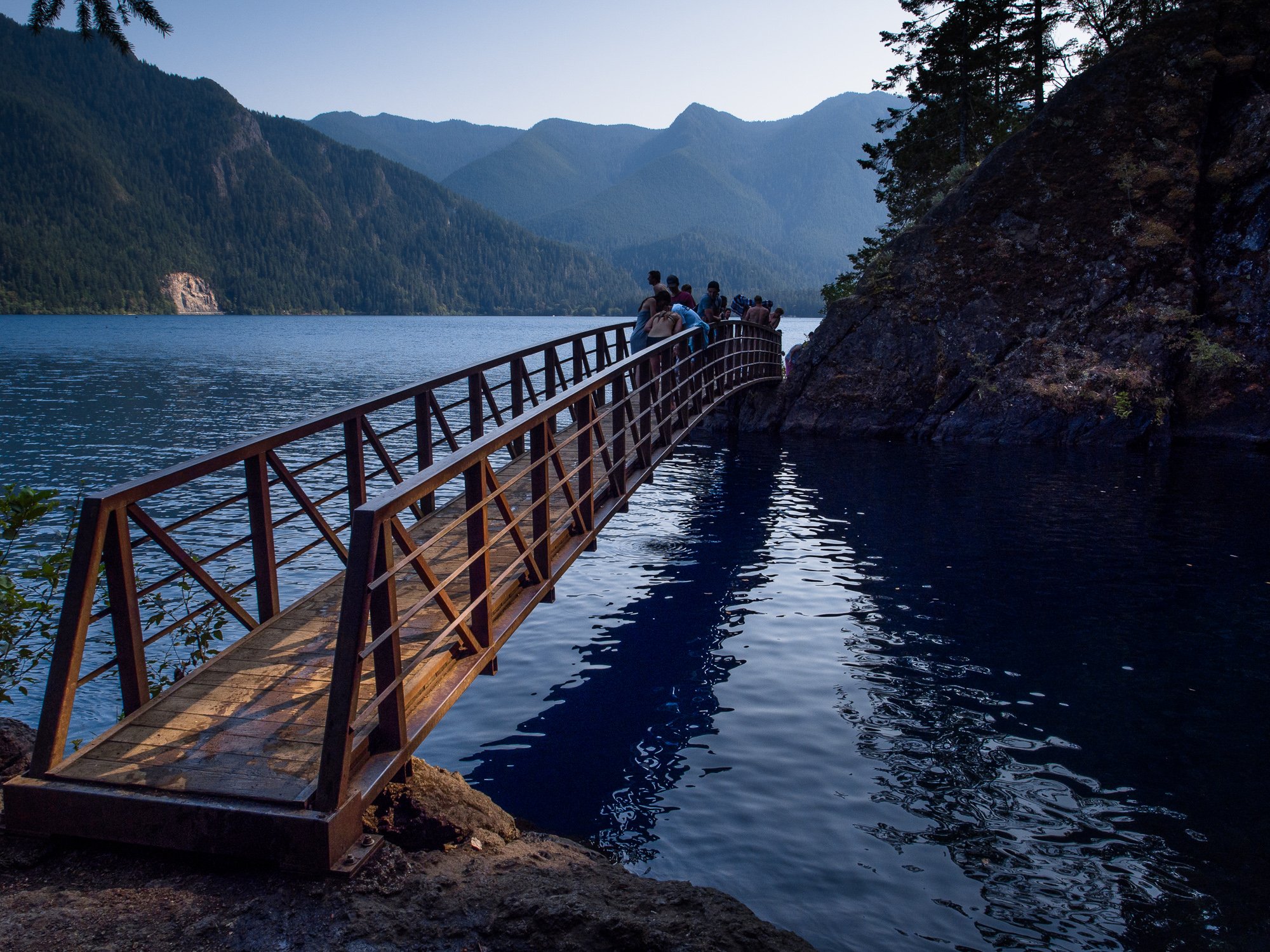 The water in Lake Crescent was a surprisingly clear, clean, deep blue. As I took more and more pictures of the water, I regretted not bringing some swim shorts. The walk along the trail was quiet and calming, but there was a problem: we couldn’t find the bridge. After about an hour and a half of some slow-paced walking, we finally came to a tunnel that I didn’t know about. Around that time, I expected to find the bridge, but even after passing through the tunnel, I couldn’t find the bridge. I had big plans for that bridge, so I was real bummed out when we decided to head back to the car. However, my fiance and I saw that there was a trail around the outside of the tunnel, and for fun we split away from my parents and took that trail. Much to our surprise, we found the bridge. That’s the good news. The bad news is that there were dozens of college students swimming and enjoying life on and around the bridge.

So, I aborted my mission and headed back to the car, wondering where I would propose.

After having our fun in the Olympic National Park, we wanted to go to Mount Rainier, but the weather on the day we wanted to go was no good, so we delayed it and decided to revisit some local places we had already gone before: Target, Olympia, etc. Then I decided it was time to take my lady to the South Center Mall, a large mall near the airport. 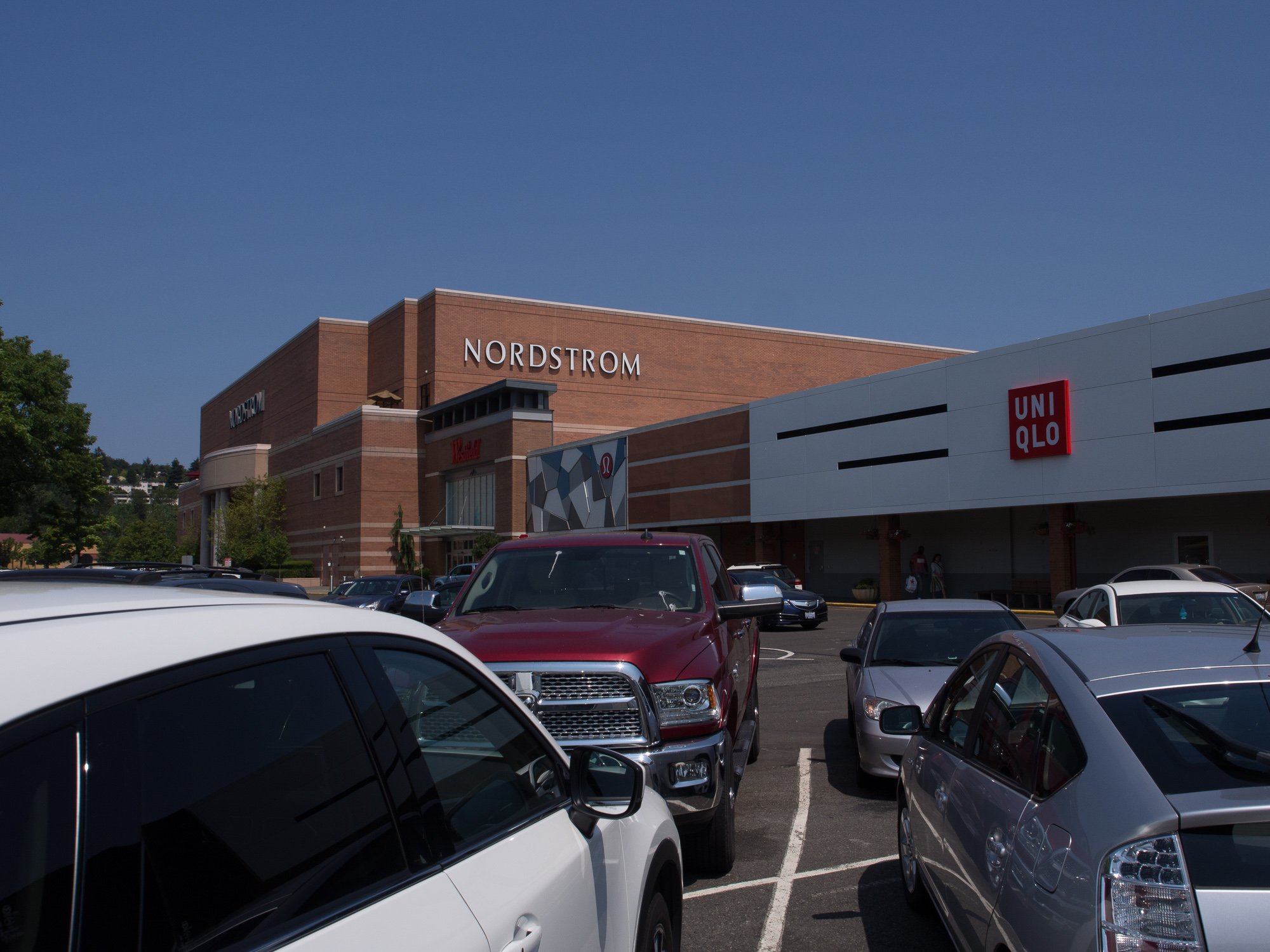 There are two major difference between shopping in Japan and shopping in the US: the amount of people, and the store employees. In Saga, there is a mall that I go to regularly that will be packed full of people on busy days. It’s noisy, with store employees yelling out in the halls about the days sales, kids playing, etc. In the US, even on weekends, the malls are quiet and relaxing. Well, they would be relaxing if the employees in all the stores would shut the hell up! Good Lord, do any of them stop talking? In Japan, the employees don’t bother you and aren’t going to try to start any conversations with you unless you try starting something with them. In the US, every employee is ready to pounce as soon as they notice you enter the store. You can’t just quietly enter and leave without someone coming over and giving a long speech about all the deals and the in-store services they offer. It is easily one of the worst parts of American culture (besides the eating culture, but that’s for another blog).

In contrast, the only time I expect to get harassed by a store in employee in Japan is if it’s a small store and I spend a lot of time inside, or if it’s a small business in a small town. Even then, it’s mostly a quick and painless experience.

At the mall, I was surprised to find a Uniqlo! I bought a bunch of t-shirts for souvenirs at Uniqlo in Japan, so I was a bit disappointed to find that Uniqlo had expanded its business since the last time I bought their stuff online in the US. lol However, I actually found the prices to not really be any cheaper than in Japan. In general, clothing was about the same price in the US as it is in Japan. 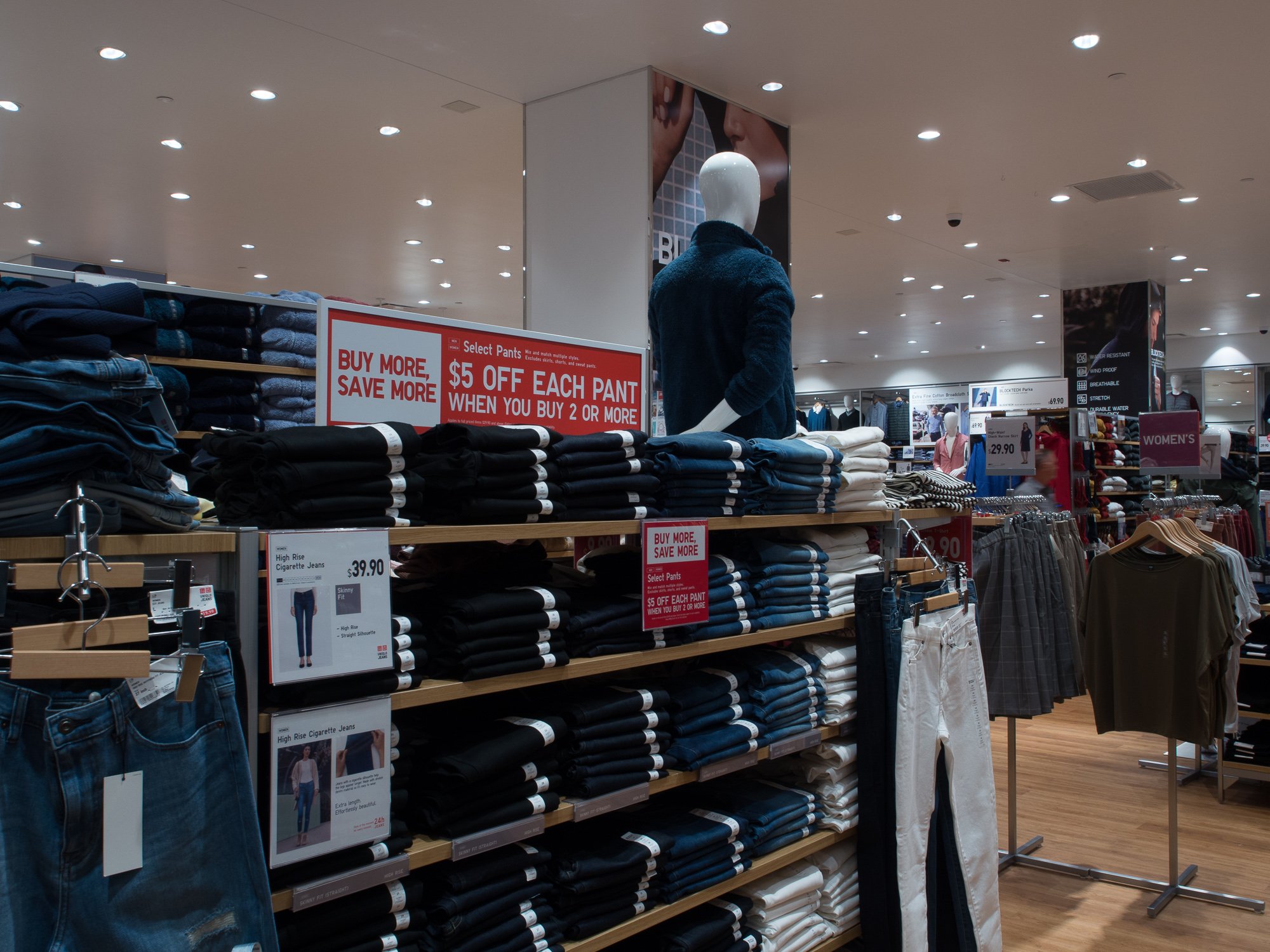 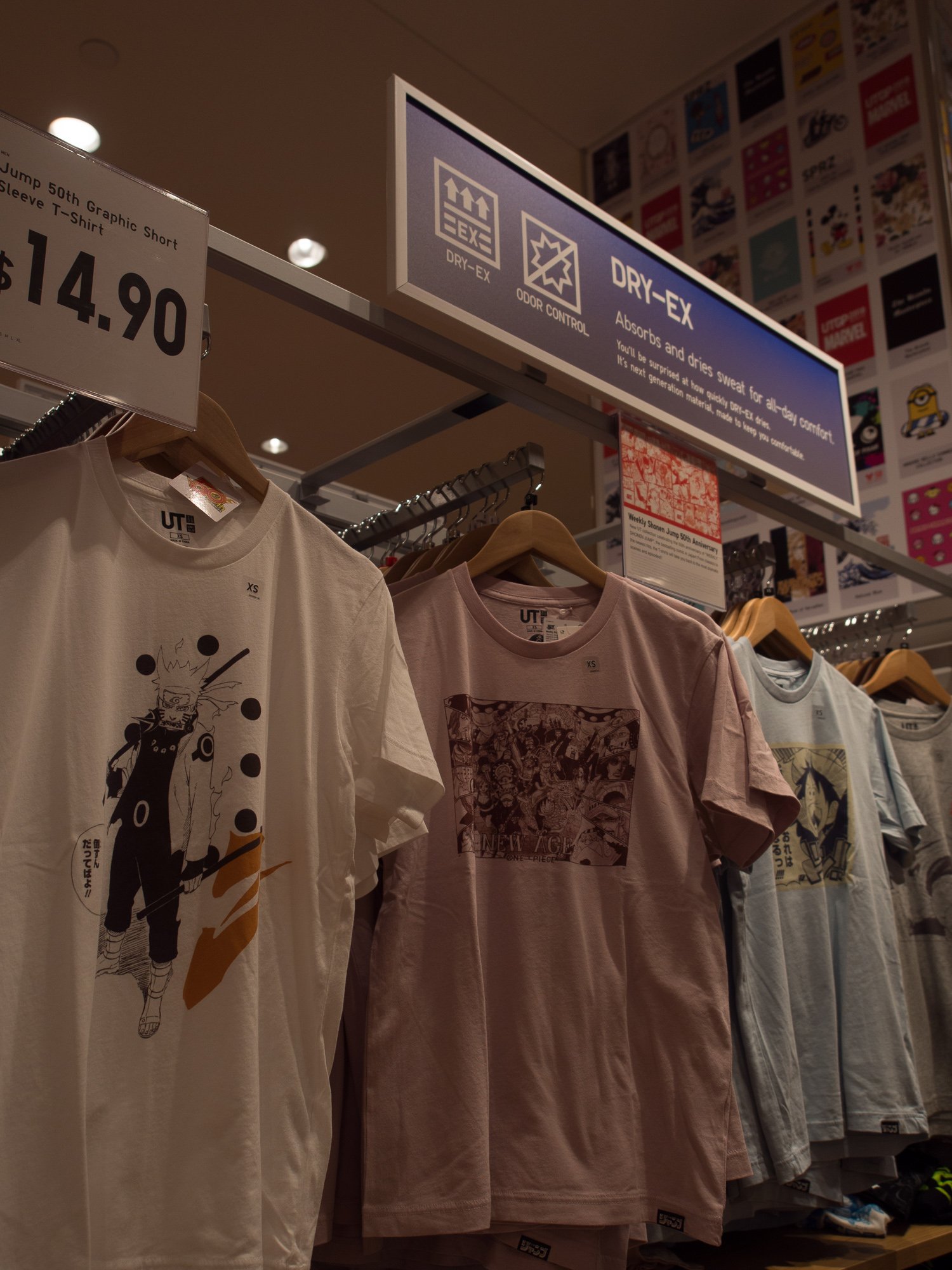 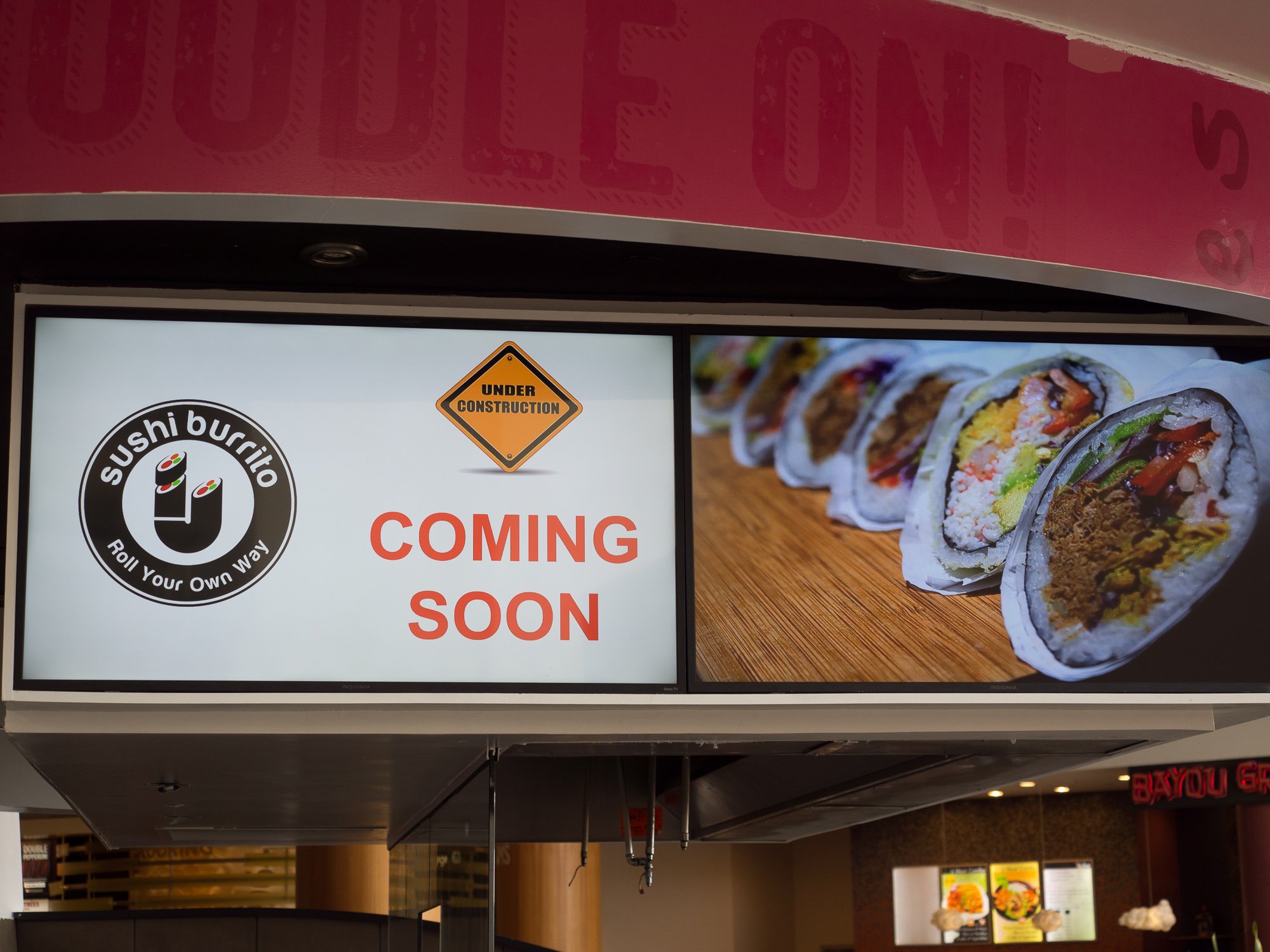 There was one store in the mall that really caught my fiance’s eye: Daiso, another common store in Japan.

It was an interesting experience. We found some products that you definitely wouldn’t find in a Japanese Daiso, like fried rice (that’s Chinese), shampoo, and a ninja doll (for $10, although Daiso products are typically a dollar). It was fun to find American snacks inside a Daiso. 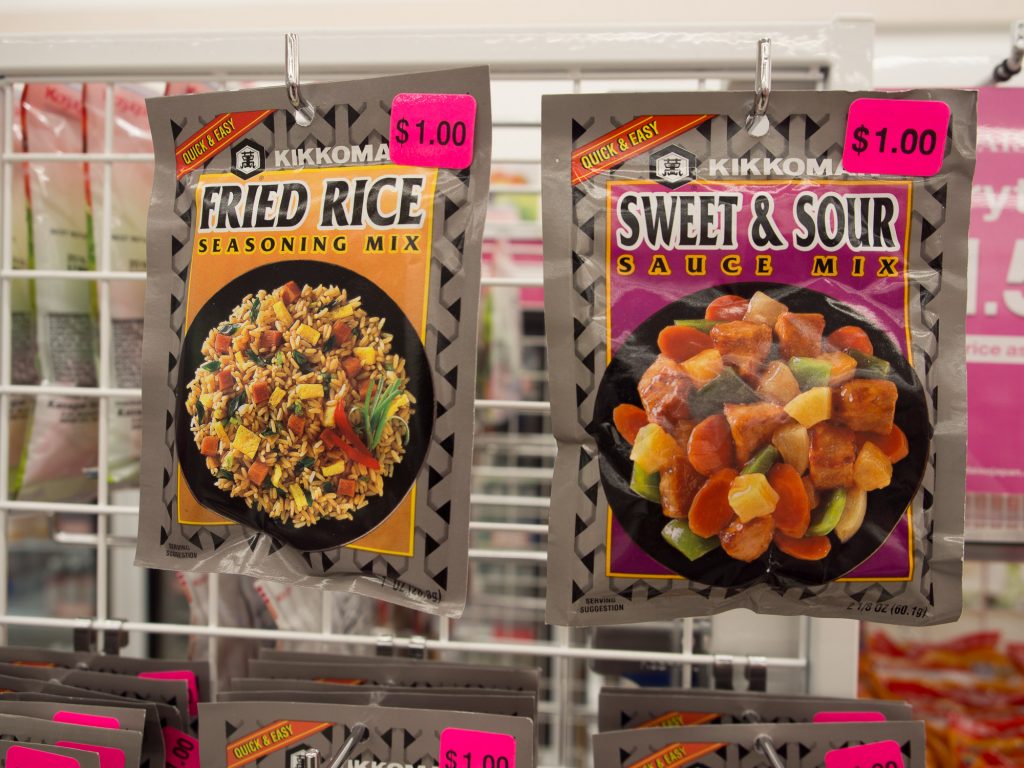 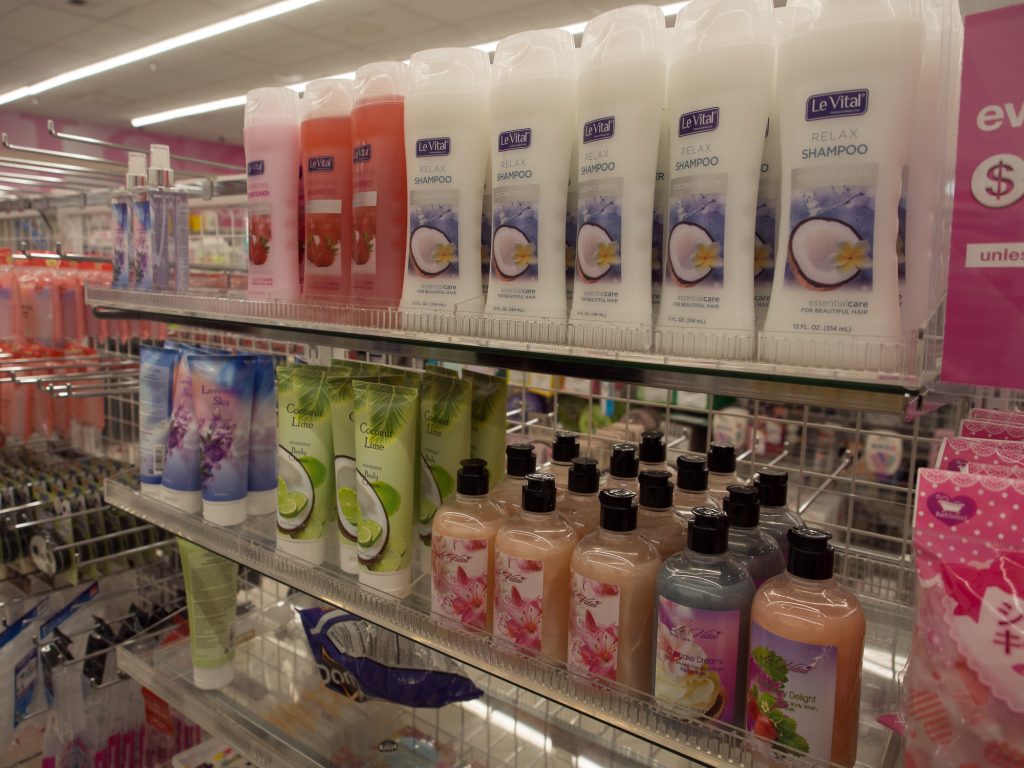 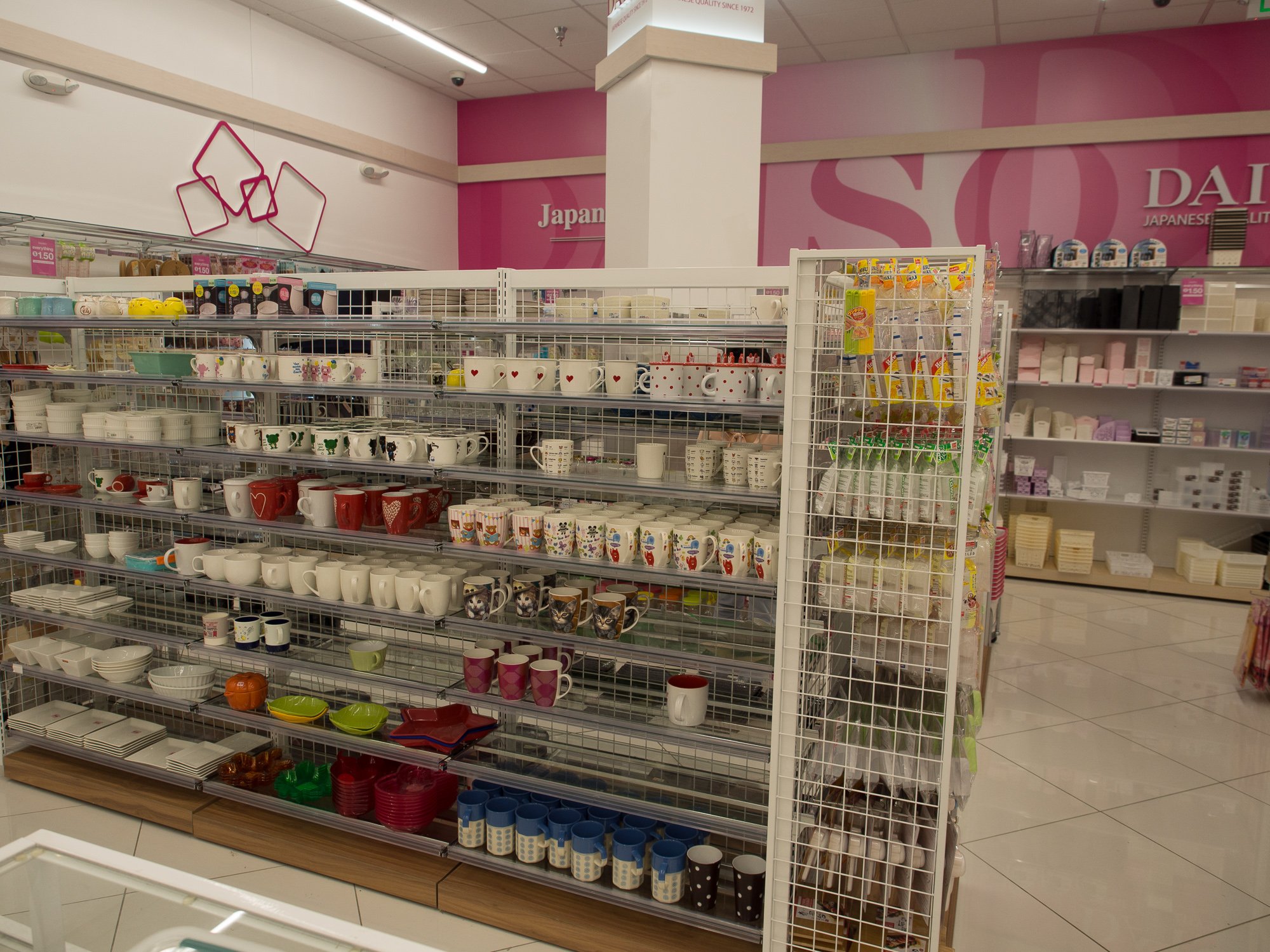 It was a long day at the mall, but we had fun and headed home. I still had a problem, though. I still didn’t know where to propose. We still hadn’t gone to Mount Rainier, but I knew there would be way too many people there to propose there. I wanted some place quiet. So, after considering my options, I decided to propose at some local park. There are many parks near where my parents live, so I had a lot of choices. In the end, I decided to go to a park I had visited a few times before on my bike. 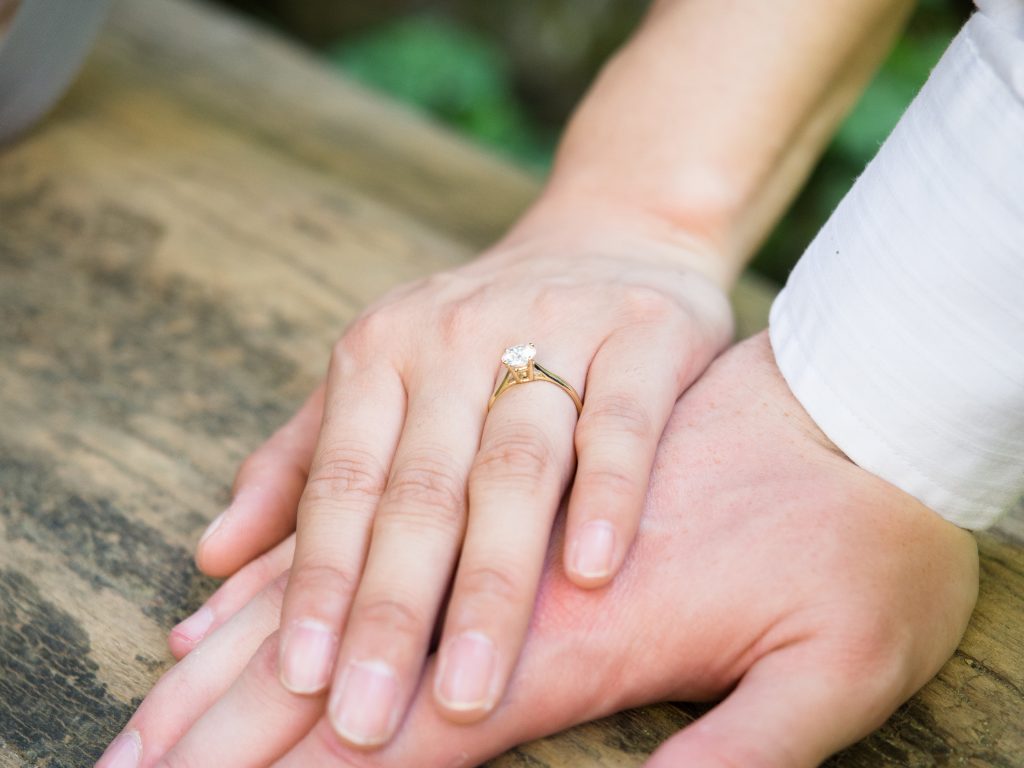 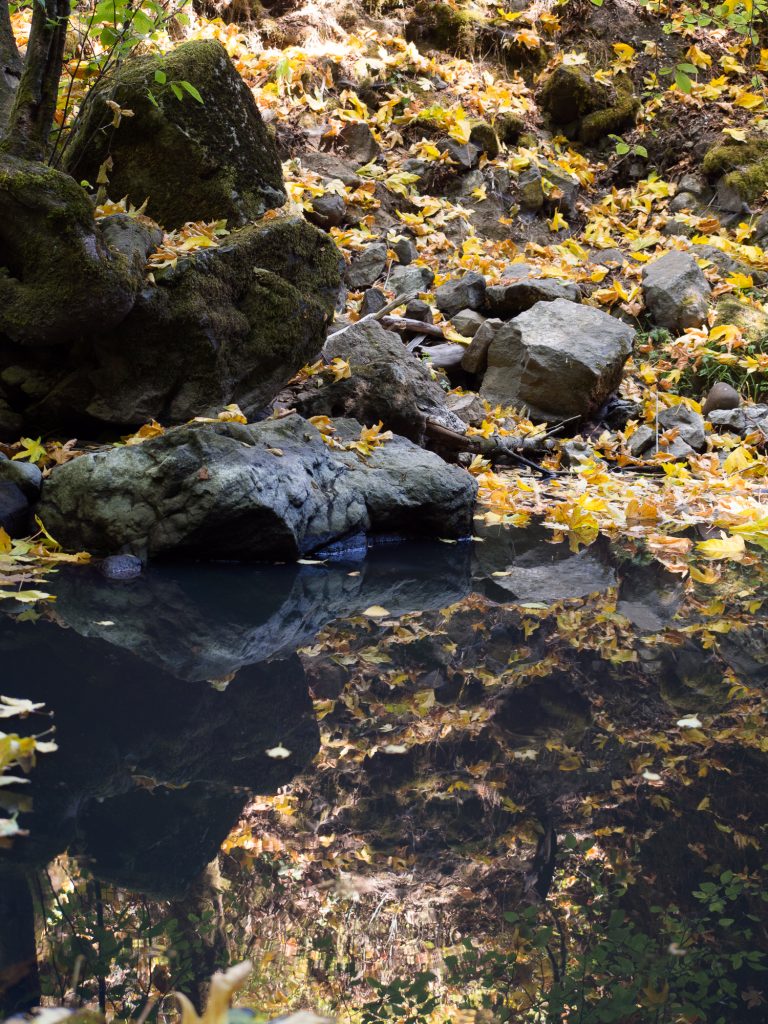 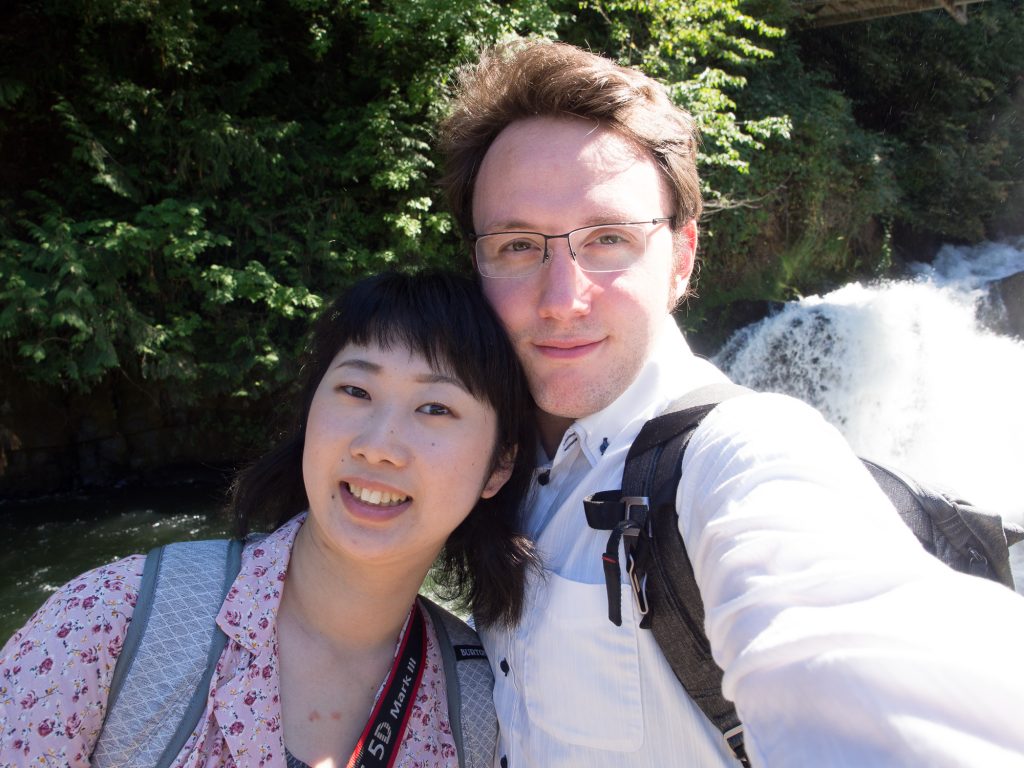 I was a bit worried when we first got there. There were a lot of cars in the parking lot, so I was expecting a lot of people to be there. Thankfully, we found an interesting, quiet part where nobody came. It was almost like it was designed to be some sort of secret spot in a video game. The water was almost black, and there was a tree there that had yellow leaves in August. It felt like that one place was experiencing autumn. The place felt special, so I knew that we could share a special moment there.

After I gave her the ring, we spent another 20 minutes or so doing a little personal photo shoot.

We still have Mount Rainier to climb, but that’s for the next blog.