After seeing what Seattle had to offer, after walking around some parks, big and small, and after I proposed to my girlfriend, I still had one last place I wanted to take her before it was time for us to go back to Japan: Mount Rainier. It’d been a while since I’d been there myself, so I was excited to strap on my hiking boots and take a long walk up from Paradise with my nice camera and lenses for the first time. Before going, though, I wanted to make sure that the weather would be good. I didn’t want my fiancé to be cold while she tried to take pictures, but I also did want to turn into Micah-jerky, either. The day before we went, it would have been in the mid-60’s, but a day later and it would have been in the 80’s. I’d say we had nearly perfect timing with a hot-in-the-Sun-but-cool-in-the-shade mid-70’s day. We left early and got to the mountain before the rush hour traffic arrived, allowing us to get great parking up at Paradise. Our timing that day was on-point.

While my parents stayed at the visitor’s center, my fiancé and I went for a hike. We took our time, slowly climbing while getting lots of pictures. For me, the real highlight of the day was getting see wildlife up-close. Ground squirrels were everywhere and fearless, and we also got to see a mother grouse and her three babies. We even saw a marmot, but it was quite far away.

I wanted to get to a spot on the mountain called Panorama Point (I think), but after two and a half hours of climbing, we got hungry, so we descended back to the visitor’s center to have a late lunch with my parents. There are picnic tables at the visitor’s center, but instead we went just a short walk away and found a much better spot to sit down and relax.

My fiancé said that Mount Rainier was the highlight of our trip. I agree. We went to a lot of great places in Washington in our three weeks there, but Mount Rainier was definitely a place we plan to return to again in the future. 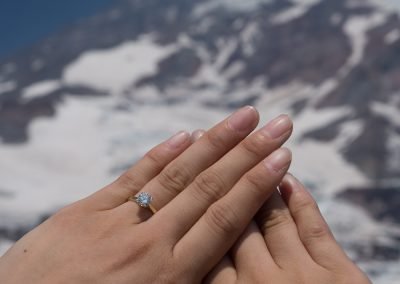 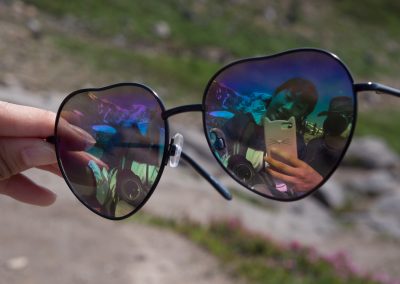 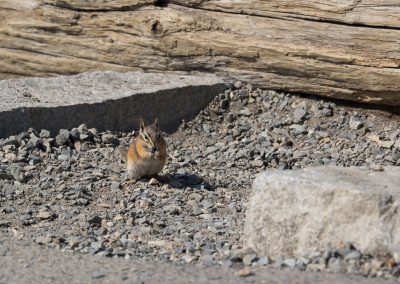 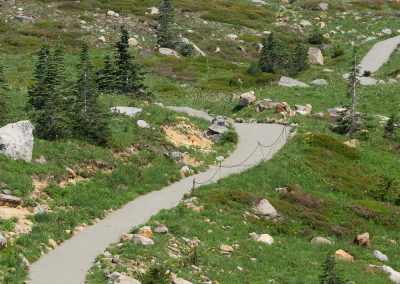 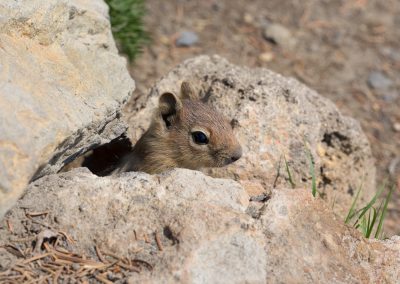 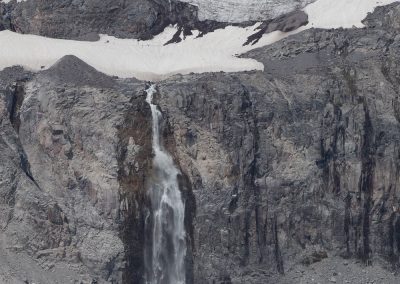 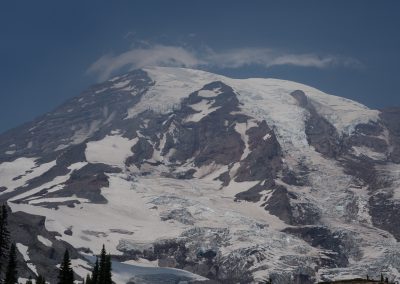 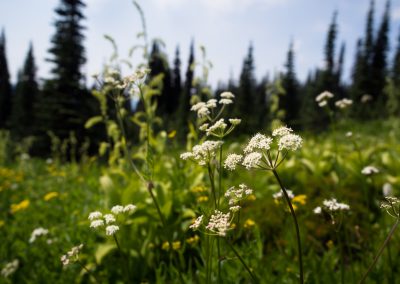 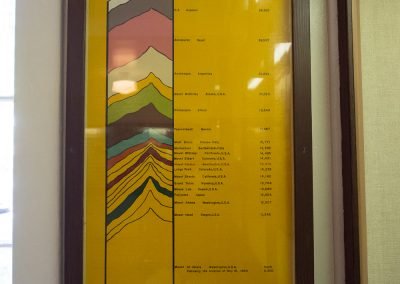