Two sources of entertainment for me during that time, Youtube and comic books, helped me understand and describe my weakness. I subscribe to Joe Rogan, a well-known American podcaster, on Youtube. One day, he spoke to a friend of his about his early-morning runs. His friend talked about how great he felt to go running around the neighborhood at four in the morning. He said that it felt good knowing that he was hard at work while everybody else was sleeping.

Then, Joe said something that flipped a switch inside my head: “The call of the bed is strong. It’s so easy to be weak.”

All my life, I regularly stayed up until one or two in the morning and woke up at about 11 or 12. My mind and body always felt heavy in the morning. For a long time, I had rather severe anxiety about my future that made it difficult to get to sleep. In those times, I often woke up and went to bed with headaches. In Saga, things weren’t nearly as bad, but I never woke up feeling fresh and ready to attack another day. I just felt weak.

When Joe said that, I realized that I was weak. Worse, I was choosing to be weak. I woke up several times during the night and went back to sleep. Why can’t I choose to just stay awake and start the day? Why not choose to be strong?

Then, I remembered a scene in my favorite comic book series, Attack on Titan. I was rereading it at around that time. In the scene, the main character, Eren, is in a pivotal battle that could not be won without him. During the battle, he falls into a dream state. In his dream, he is at home with his family, sitting on a sofa, covered in a blanket. He says, “It’s so warm…” 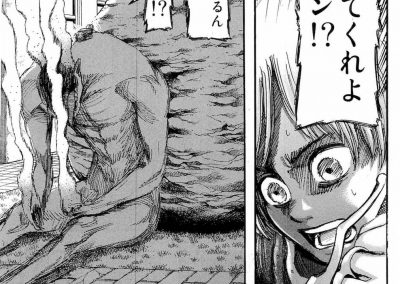 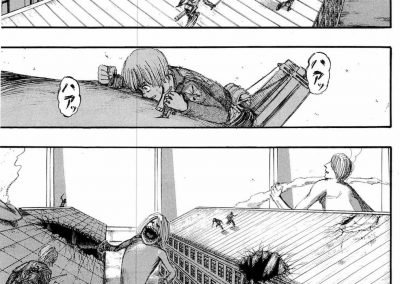 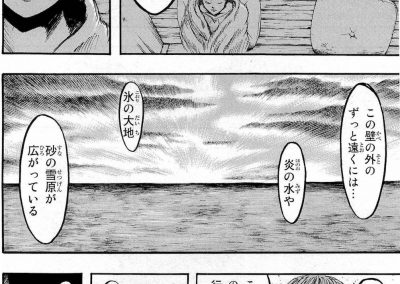 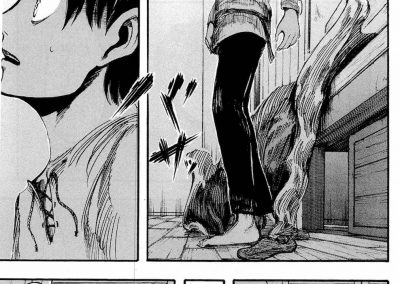 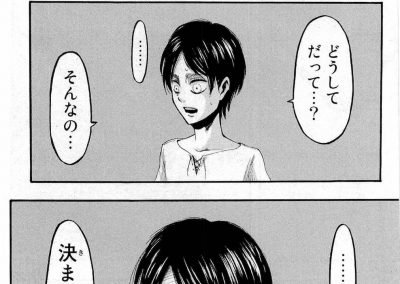 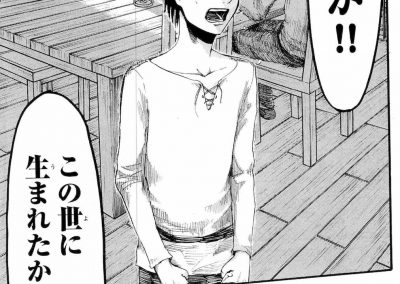 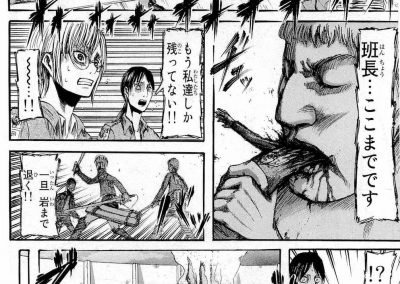 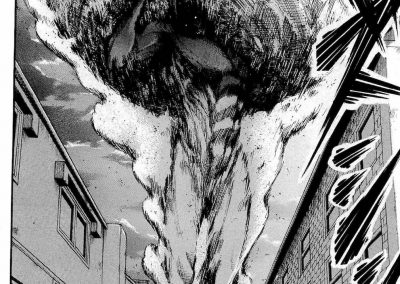 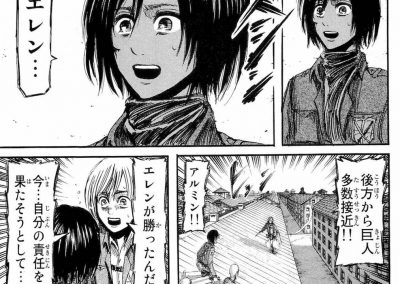 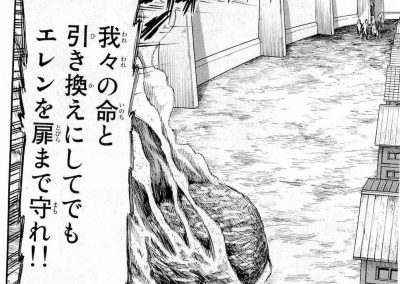 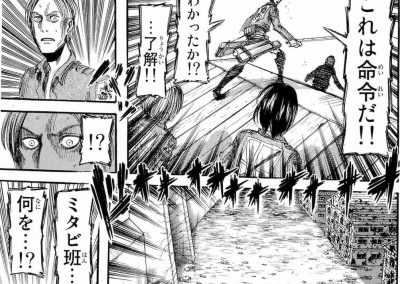 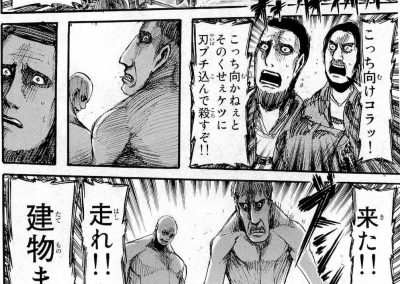 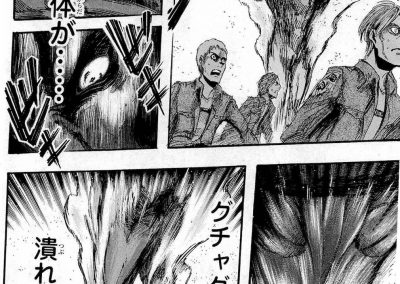 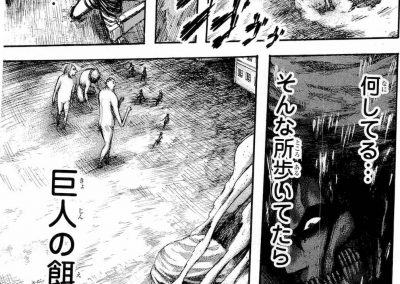 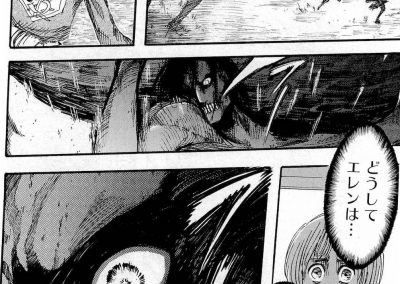 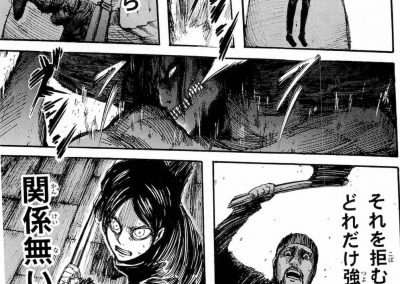 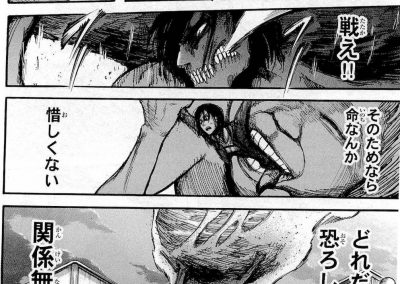 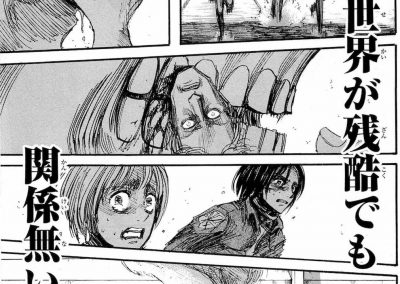 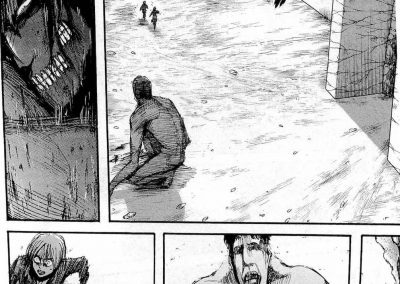 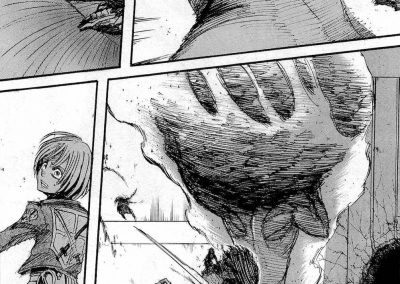 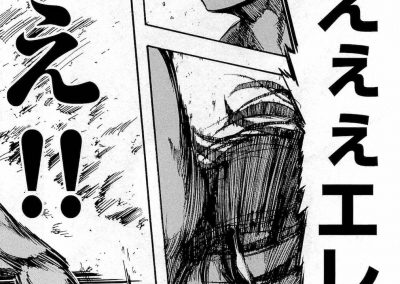 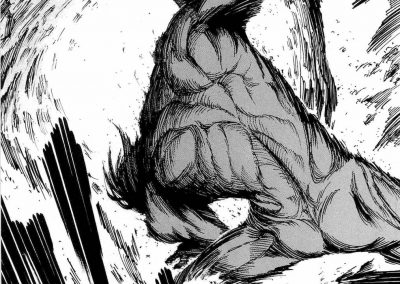 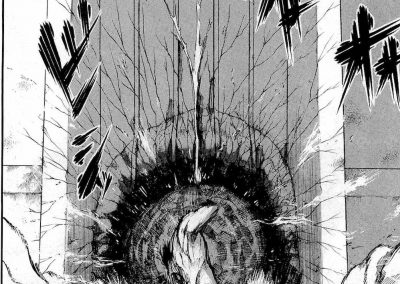 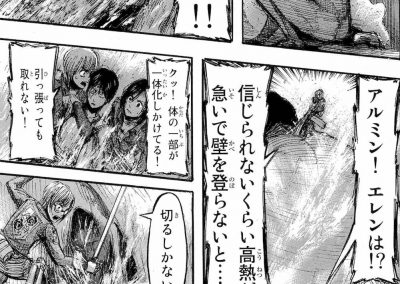 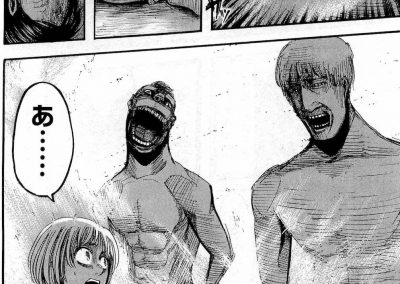 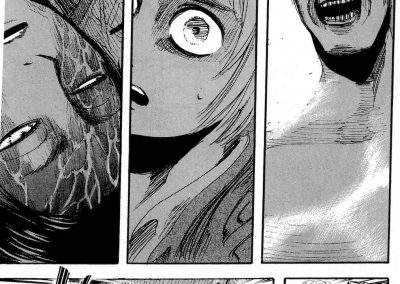 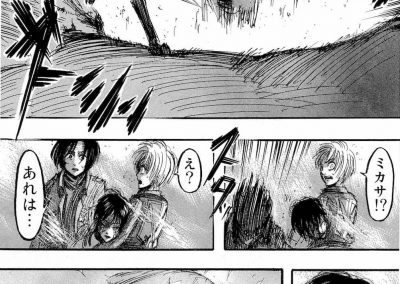 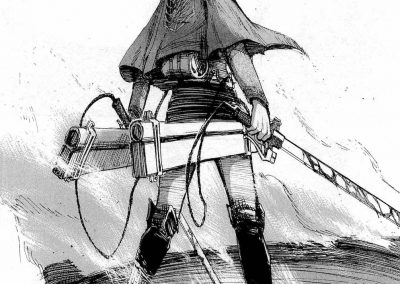 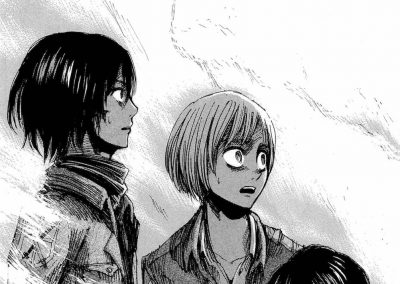 Oh, I knew that feeling all too well. The call of the bed is strong.

Eren’s friend comes to wake him out of his dream state. He tells Eren that he needs to come out and fight. Eren asks, “But, my mom is here.” He’s safe, warm, and comfortable. Why should he go outside?

Oh, how many times have I struggled to wake up in the winter. It’s so easy being weak.

What do you say to yourself?

His friend said, “Weren’t we going to explore the outside world?”

“I thought you had forgotten, but…I know you didn’t want to put me in danger, so you stopped talking about it… But, we know hell is one step outside these walls. Why did you want to out there?” Why did he seek freedom when freedom was so dangerous?

“That’s obvious… Because I was born into this world!”

From the moment we are born, we are meant to be free.

My heart turns white hot with passion every time I think of it.

The old me is still in bed; the new me awakened.

From then on, I became an early bird. I bought dumbbells and an exercise bench and spent my mornings working out. Going out to take pictures in nature or the city became my routine. Weekends were often spent at Mister Donut drinking copious amounts of coffee and studying Japanese.

Following the advice of Dan Pena, I decided to build my dream team—a small circle of friends that I believe can influence me towards success. A friend that I invited out for coffee and conversation a couple years ago recently taught me to see arguments as a chance to grow, not fights meant to win. All according to my plan.

Then, I made it a goal to find a nice girl. I found her shortly after. As it turns out, the nice girl I married on our second anniversary is a successful, young, professional photographer. We are working together to build a nice studio for our photography, and I sometimes help her with her photography work.

That’s the story up until now.

How does it continue?